Whangarei businessman Chris Leitch has been chosen as the Democrats for Social Credit candidate to stand in the Whangarei electorate at this years general election.19 March 2014

Whangarei businessman Chris Leitch has been chosen as the Democrats for Social Credit candidate to stand in the Whangarei electorate at this year’s general election.

During his address to the selection meeting of the Whangarei Branch held over the weekend, Mr Leitch said there would be several key themes to his campaign.

The first would be how the Government was selling the country into overseas hands.

He urged members to find out more about how the agreement could allow international corporations to sue New Zealand for loss of profits, and encouraged them to support the protest action on 29th March.

The second theme would be how Northland had been neglected by successive governments because they saw the region as three safe seats.

“They chose personable candidates who were good at helping little old ladies across the road and kissing babies, but did little for the region”, he said.

“They have left us with the worst roads in the country, the highest unemployment, the highest crime rate, and a regional economy that would collapse if it wasn’t for the money earned by drug dealers”.

“The last time Government did anything significant to benefit Northland was in the mid 1960’s when Social Credit’s Vern Cracknell was elected. That saw a flurry of activity with money being poured in for roading and other projects. Since then we’ve been forgotten”, he said.

Mr Leitch is a former chairman of the Whangarei Youth Centre and Onerahi Primary School Board, and the principal of Northlands biggest dance centre. 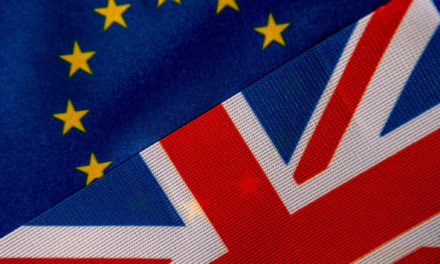 ‘Brexit’ – a Window of Opportunity

Submissions called on the TPPA 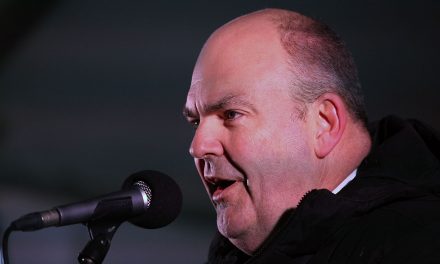 Joyce to promote education, science links in Japan and Korea