Govt majority on TPPA committee shows hearings are a farce

Nationals majority on the Foreign Affairs, Defence and Trade committee has refused to extend the deadline for submissions on the 30-chapter Trans-Pacific Partnership Agreement (TPPA) past the 15 sitting days set out in the Cabinet manual, despite …4 March 2016

National’s majority on the Foreign Affairs, Defence and Trade committee has refused to extend the deadline for submissions on the 30-chapter Trans-Pacific Partnership Agreement (TPPA) past the 15 sitting days set out in the Cabinet manual, despite provision to do so if the government agrees, reports Auckland University law professor Jane Kelsey.

‘The government claims this is the most important agreement New Zealand has ever entered into and has promised ad nauseam that people can have their say (after the fact) before the select committee. Now they are refusing to give any extensions in advance and telling people if they make their submission later than the 11 March they risk not having it accepted’, she said.

In addition to the massive TPPA text, the same cut off applies to submissions on New Zealand’s accession to four important intellectual property treaties consequent on the TPPA.

Professor Kelsey sought an extension on the grounds that she is the claimants’ expert witness for the Waitangi Tribunal hearing on the TPPA that runs for the week of 14th March and will not be able to finalise a detailed and considered submission until after that date.

‘That puts me and others in an impossible position of preparing a submission and having it rejected for being out of time’, Professor Kelsey said.

‘I have been working with others night and day since the secret text was released analysing the content and its implications for New Zealand. We have produced the kind of detailed analyses that the government should have done, instead of its farcical National Interest Analysis. But I haven’t even got to several important issues, such as impacts on public services and financial regulation, and clearly won’t have any chance to do so before the submissions close. These are not addressed in the implementing legislation so there is no chance to address them formally at all.’

‘Presumably this deadline is intended allow the government to fast track the treaty consideration and the implementing legislation through the House, and limit the evidence of public disquiet about the deal,’ Professor Kelsey said.

‘The government’s behaviour simply confirms that the select committee process is a farce and that there is not even a pretence of democracy when it comes to the TPPA.’ 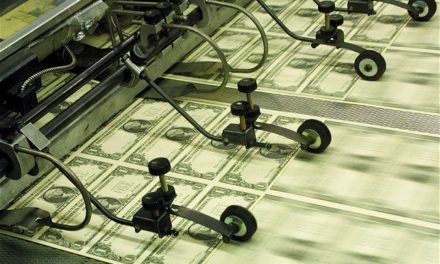 Aotearoa Is Not For Sale Wellington fights for democracy