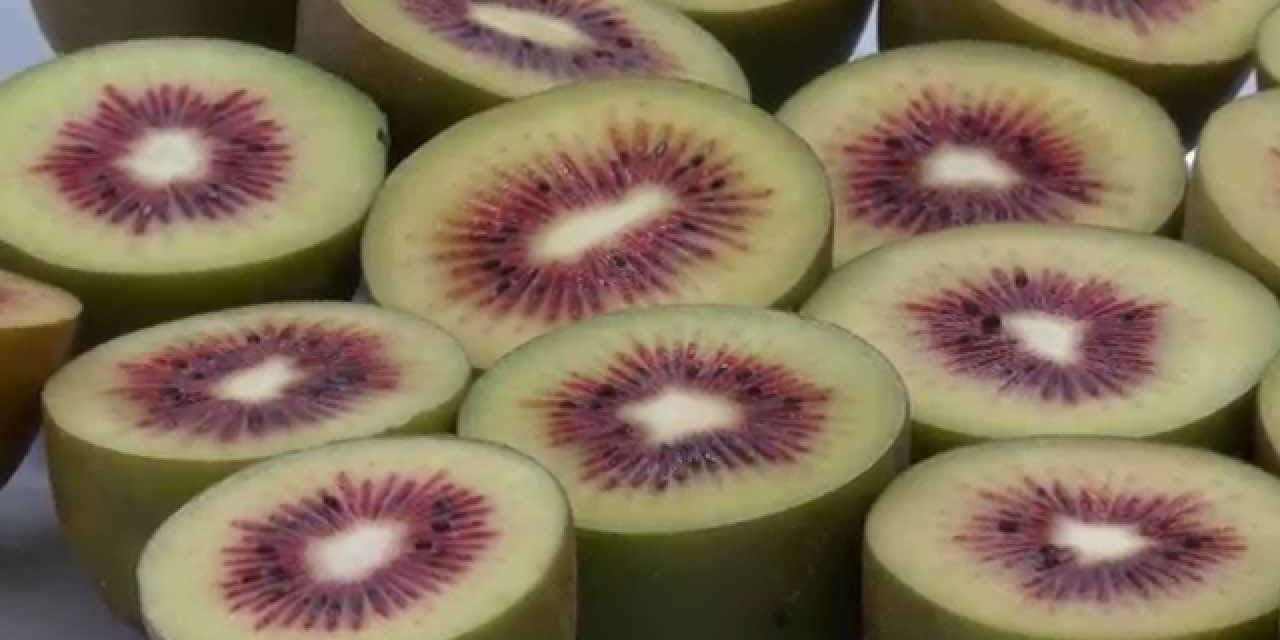 Horticulture New Zealand welcomes a decision by the Environmental Protection Authority to allow the release of a bug which will act as a natural control against the devastating Tomato Potato Psyllid.Horticulture Welcomes Decision To Allow Biological Control

Horticulture New Zealand welcomes a decision by the Environmental Protection Authority to allow the release of a bug which will act as a natural control against the devastating Tomato Potato Psyllid.

The application to release Tamarixia was made by HortNZ on behalf of industry groups including Potatoes New Zealand, Tomatoes NZ, Vegetables New Zealand, the NZ Tamarillo Growers Association and Heinz-Wattie’s NZ Ltd.

The ‘TPP’ has caused enormous problems for the potato, tomato, capsicum and tamarillo growers in New Zealand since it was discovered here in 2006.

Since then the industry has been waging a battle to control it. One option to assist with controlling this pest is to use biological controls likeTamarixia, a tiny wasp that lays its eggs on the psyllid, which then hatch and eat the psyllid.

“The potato industry has been seriously affected by the tomato potato psyllid with annual costs to control psyllid estimated at $25 million per year on top of normal production expenses,” Potatoes NZ chief executive Chris Claridge says.

The industry believes the use of a biological control agent such as Tamarixia will result not only in significant savings in control costs but also improvements in production volumes and quality.

“It also means a considerable reduction in the use of agchem treatments, which is obviously beneficial to the environment,” HortNZ chief executive Mike Chapman says.

The horticulture industry plans to release Tamarixia into areas where potato, outdoor tomato, and tamarillo are growing, which means it will also have benefits for neighbouring home gardens.

To support this activity HortNZ has successfully applied to the Ministry for Primary Industry’s Sustainable Farming Fund for funding to carry out a programme to release Tamarixia into horticultural environments.

Tamarixia is found in the USA and Mexico as a naturally occurring parasitoid of tomato potato psyllid.