Recognizing that wildlife trafficking is an urgent conservation and national security threat, the Departments of State, Justice, and the Interior today unveiled the Implementation Plan for the U.S. National Strategy for Combating Wildlife Trafficking . The agencies …Presidential Task Force Releases Implementation Plan for the National Strategy for Combating Wildlife Trafficking

Recognizing that wildlife trafficking is an urgent conservation and national security threat, the Departments of State, Justice, and the Interior today unveiled the Implementation Plan for the U.S. National Strategy for Combating Wildlife Trafficking. The agencies are Co-Chairs of the President’s Task Force on Combating Wildlife Trafficking, which comprises 17 federal agencies and offices.

The Implementation Plan builds upon the Strategy, which was issued by President Obama on February 11, 2014, and reaffirms our Nation’s commitment to work in partnership with governments, local communities, nongovernmental organizations, and the private sector to stem the illegal trade in wildlife.

Incorporating recommendations from the Secretary of the Interior’s Advisory Council on Wildlife Trafficking, this framework will guide and direct new and ongoing efforts of the Task Force in executing the Strategy.

Building upon the Strategy’s three objectives – strengthening enforcement, reducing demand for illegally traded wildlife, and expanding international cooperation – the Implementation Plan lays out next steps, identifies lead and participating agencies for each objective, and defines how progress will be measured.

Some of the steps included in the Implementation plan are:

• Continuing efforts to implement and enforce administrative actions to strengthen controls over trade in elephant ivory in the United States;
• Leveraging partnerships to reduce demand both domestically and abroad; and
• Strengthening enforcement capacity, cooperation, and partnerships with counterparts in other countries.
•
The Task Force has made significant strides toward meeting the objectives since the National Strategy was announced one year ago. A fact sheet describes these important steps related to law enforcement, demand reduction, and international cooperation.

The United States is also using trade agreements and trade policy to press for groundbreaking commitments on wildlife trafficking and wildlife conservation in the Trans-Pacific Partnership Agreement (TPP) with eleven other countries in the Asia-Pacific region and the Transatlantic Partnership Agreement (T-TIP) with the European Union (EU). These commitments would be fully enforceable, including through recourse to trade sanctions, with far-reaching benefits for species like rhinos, sharks, and pangolins.

PM urged to ensure New Zealanders’ health not signed away 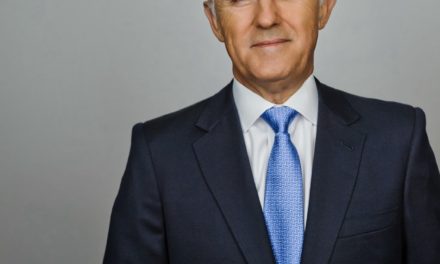