Both Japan and Chile have said they will not finalise the Trans-Pacific Partnership deal until Fast Track legislation has passed both houses of the U.S. Congress, Dr Patricia Ranald, Coordinator of the Australian Fair Trade and Investment Network …May 25, 2015

“Both Japan and Chile have said they will not finalise the Trans-Pacific Partnership deal until Fast Track legislation has passed both houses of the U.S. Congress,” Dr Patricia Ranald, Coordinator of the Australian Fair Trade and Investment Network (AFTINET), said today.

“This means the TPP Trade Ministers meeting due on May 26 will not be able to seal the deal, and has been cancelled, yet another missed deadline.”

“After weeks of debate, the US Fast Track Bill scraped through the U.S. Senate at the eleventh hour on May 23, but debate has not even started in the House of Representatives, where most Democrats and a block of Republicans are opposed. The House will not meet until June because of the Congressional recess. Many commentators are predicting that Fast Track supporters face a much tougher battle than in the Senate and will not be able to muster a majority,” explained Dr Ranald.

“Time is running out for the US on the TPP because its unpopularity means that neither Democrats nor Republicans want it to be an issue in the Presidential election race which will intensify in June. Hillary Clinton has not endorsed the TPP. This means that the Fast Track Bill could lapse in the House of Representatives until after the Presidential elections, effectively January 2017,” said Dr Ranald.

“Meanwhile Australian parliamentarians will today launch a cross-party group critical of the TPP at 12:30 PM in Committee Room 1R1 at Parliament House in Canberra. This is a response to growing community concern about the TPP in Australia,” said Dr Ranald.

“It is time to ask why our government is continuing with these negotiations when yet another deadline has been missed with the cancellation of the Ministerial Meeting, and the US is unlikely to get Fast Track for the TPP in its own Congress. We call on the Australian and other governments to acknowledge the strong community opposition in Australia and many TPP countries, and to release the text for full public and parliamentary scrutiny before any decision is made to sign it.”
ends 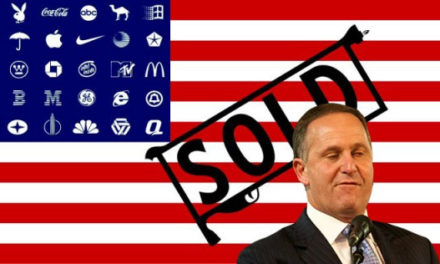 Japan NZ Forum to focus on TPP and Growth Partnership