The letter was signed by 46 diverse groups, and expresses strong opposition to proposals in the TPP which would undermine public health, allow foreign companies to sue Australian governments, erode workers’ rights and environmental protections, increase copyright leading to higher costs, restrict internet use and reduce Australian content in media.

Dr Deborah Gleeson, spokesperson for the Public Health Association, said that the cost of the TPP to public health could outweigh any trade benefits for Australia. “Extensions on patents for medicines would cause higher prices for new medicines for longer. Proposals seeking to restrict government regulation of medicine prices would undermine our Pharmaceutical Benefits Scheme (PBS). This would increase costs for governments and consumers,” said Dr Gleeson.

“Australia’s health care system is already under attack through changes to Medicare and medicine levies in the Federal Budget,” added Brett Holmes from the NSW Nurses and Midwives’ Association. “The TPP clearly puts the profits of multi-national pharmaceutical companies ahead of Australians’ health care needs and is yet another attack on our right to universal health care”.

The TPP would lead to more cases like the Philip Morris tobacco company’s attempt to sue the Australian government for millions of dollars in an international tribunal over our plain packaging legislation.

“A US mining company is currently suing the Québec government for the over regulation of gas mining. If the TPP is signed foreign investors would have these same special rights to sue Australia’s state governments if they claim that a domestic law or policy ‘harms’ their investment. This means NSW or Queensland or Victorian governments could be sued if they responded to community pressure for environmental regulation of coal seam gas mining. The TPP threatens both our democracy and sovereignty in its power to usurp the laws of our country,” said Isabel McIntosh from the Lock the Gate Alliance.

Andrew Dettmer, National President of the Australian Manufacturing Workers Union said, “Despite promises, there is as yet no agreement that the TPP will contain enforceable commitments on labour rights to ensure that increased competition does not reduce working conditions. This is unacceptable.”

“Five years of missed deadlines show that many governments believe that these proposals are not in their national interest. We call on the government to reject these proposals and to release the text of the TPP for public and parliamentary debate before any decision to endorse it is made by Cabinet,” said Dr Patricia Ranald, Convenor of the Australian Fair Trade and Investment Network. 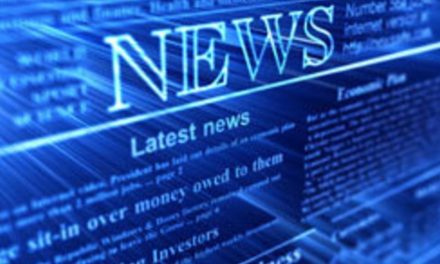 PM Post Cabinet: Christmas Island and the US Navy