Vice Magazine has an article by Jordan Pearson covering the latest TPPA leaks and concluding that the agreement is a “horrorshow” based on the leaked content.

The Vice article gives a great introduction to the perils of a completed TPPA, including it’s impact on local markets and damage to national economies. It then goes on to describe the content of  the leaked documents and their focus on State Owned Enterprises.

Accompanying the publication of the document on wikileaks is an analysis (in PDF form) by Professor Jane Kelsey. Kelsey has just last week released her book The Fire Economy: New Zealand’s Reckoning, primarily focused on the dangers of the current structure of New Zealands economic system.

Cuppa tea time for the TPPA 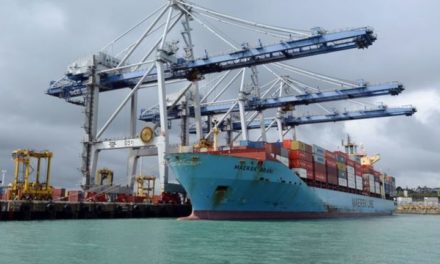