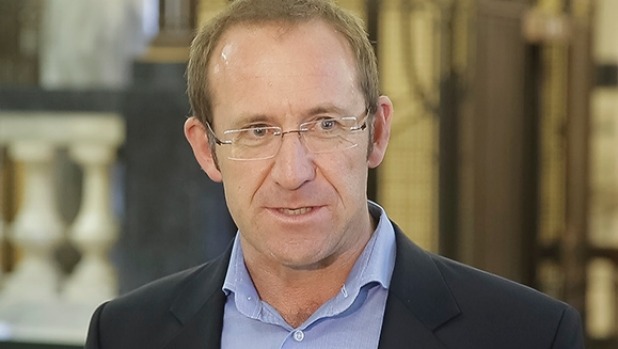 Andrew Little has said Labour would welcome renegotiation of the TPPA if it does not pass in the US this year.

Dr. Patricia Ranald, Director of the Australian Fair Trade and Investment Network (AFTINET) argues that the TPP is about giving new rights to global multinationals and removing the rights of governments to regulate in the public interest. Ranald describes why the TPP is terrible for national health systems: The agreement locks in even more monopoly … 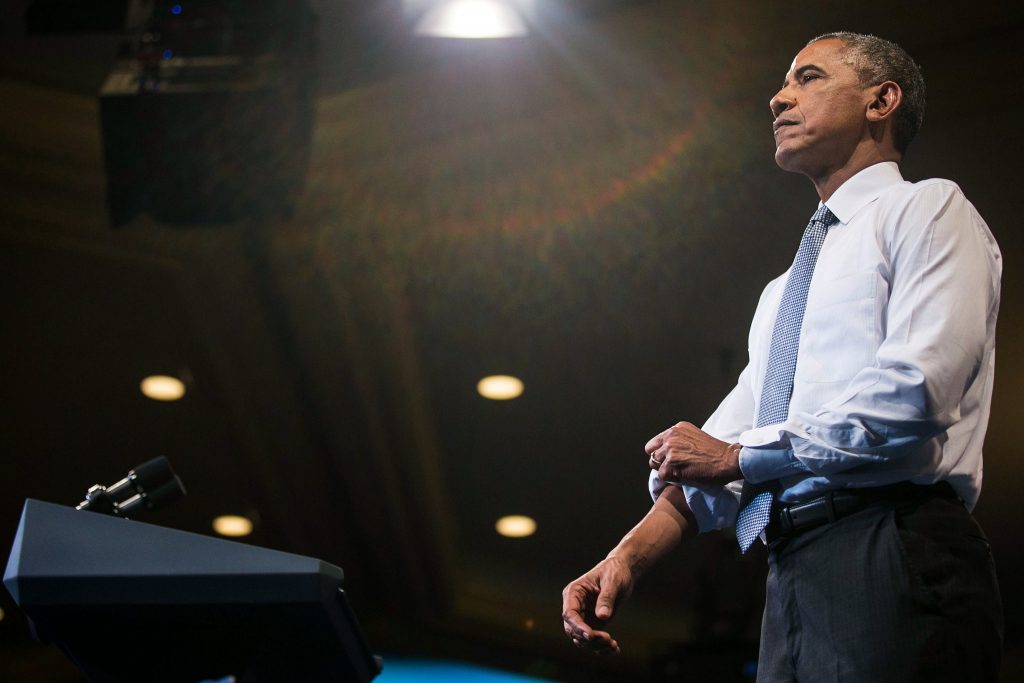 The case for the TPP being made in the US now rests on the national security argument – if the US doesn’t get TPP, China will lead on setting trade rules, and this will be a security threat to the US. The argument doesn’t stack up according to influential Washington insider, Clyde Prestowitz. If the combination …

A group of leading Australian economists have criticised recent free trade deals and argue that their benefits have been overstated. This echoes criticism of MFAT’s reliance on speculative modelling. Without their misleading assumptions, the analysis would have shown net costs for the New Zealand economy. http://www.theaustralian.com.au/national-affairs/foreign-affairs/top-economists-say-government-claims-mythical-trade-deal-benefits/news-story/9dbc2e7a72bdba398ae86066085f7f9d