We are a citizens campaign that formed in opposition to the TPPA and other pro-corporate treaties.

What Is The Indo-Pacific Economic Framework For Prosperity? 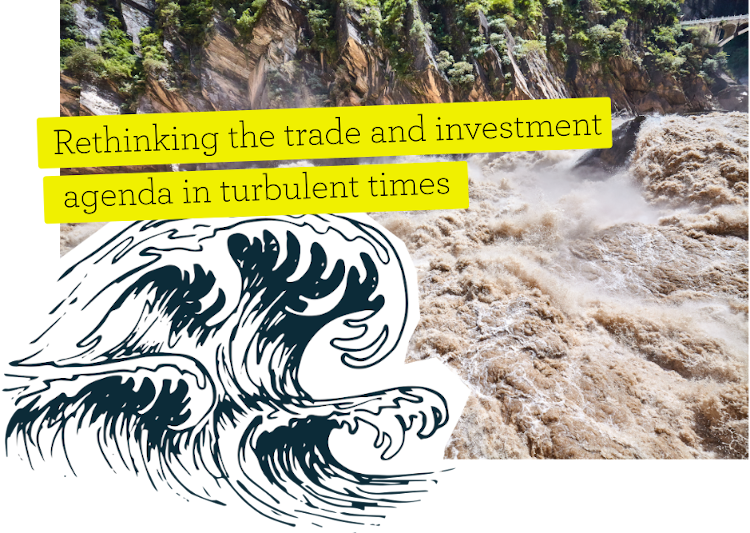 Rethinking the trade and investment agenda in turbulent times

I am cautiously optimistic about the prospects of change, because the forces of creative disruption are breaking the mould, with the caveat that the outcome is not always progressive. 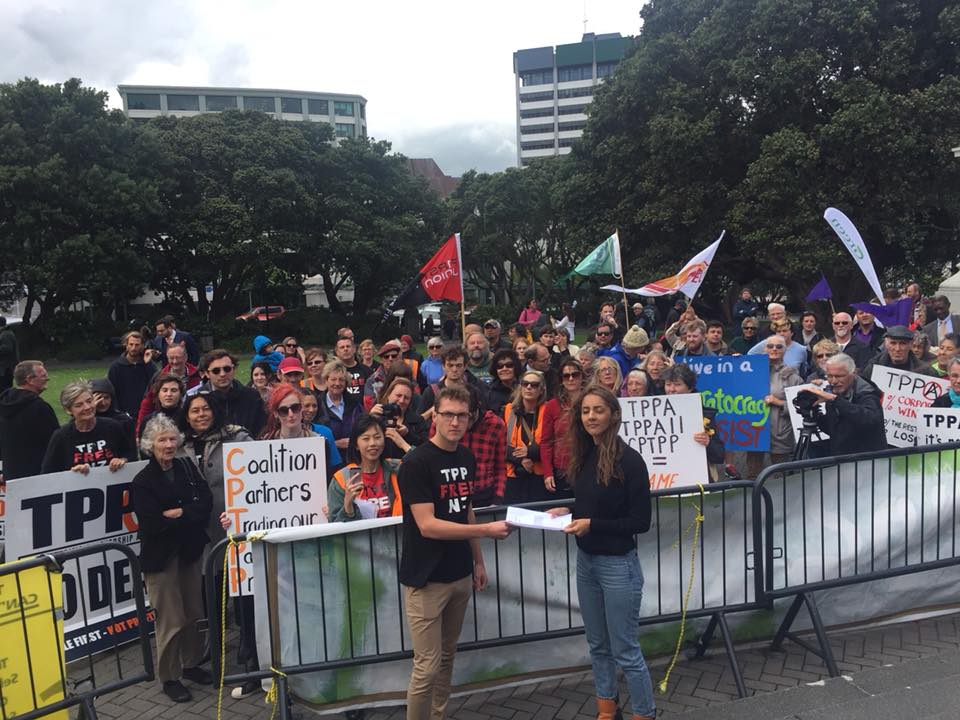 Submission to the Foreign Affairs, Defence and Trade Committee in support of the TPPA-11: Don’t Do It! petition

Reject the TPPA and review the treaty-making process Submission to the Foreign Affairs, Defence and Trade Committee in support of the TPPA-11: Don’t Do It! petition delivered to Golriz Ghahraman MP on Thursday 8 March 2018 on behalf of It’s Our Future and 5,098 signatories.   The below submission was submitted by Oliver Hailes as 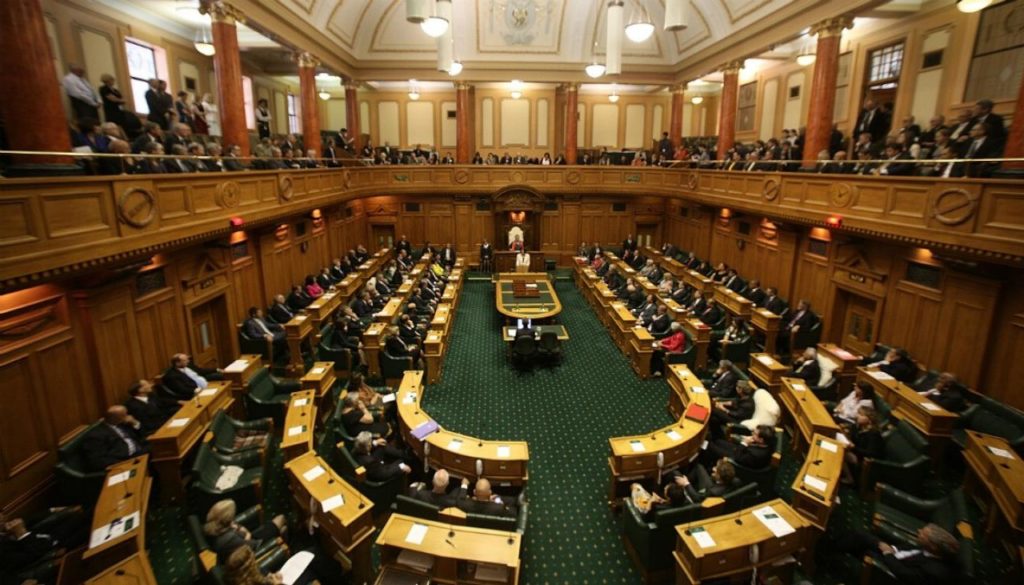 “The parliamentary select committee should call for a review of the government’s treaty-making powers before rushing in to ratify the TPPA,” says Oliver Hailes, spokesperson for It’s Our Future, in anticipation of next week’s hearings on the controversial economic treaty. “We need modern forms of accountability before we commit to these mega agreements.” This morning 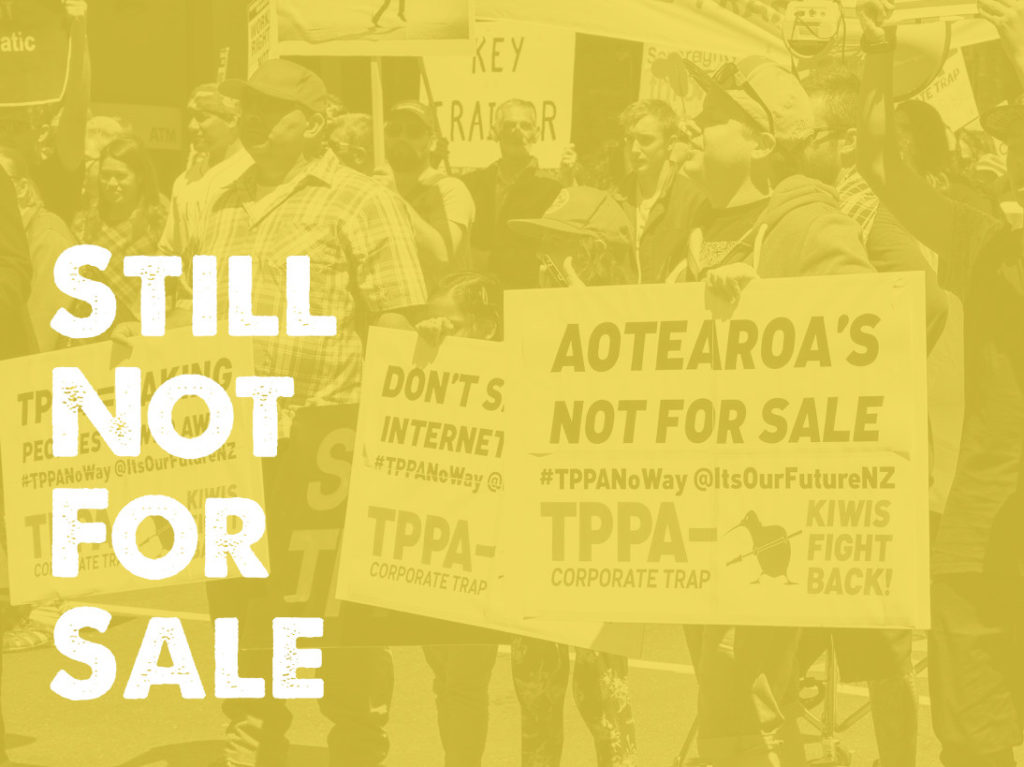 NZPTV is the New Zealand Public Television Trust  – a hub where Kiwi film and television makers can screen their programmes so that other New Zealanders around our country, and around the world, can watch them for free. It is also a place for you to have your say. NZPTV have recently launched VOICE OF

Speeches from the Wellington Rally and Don’t Do It! Petition Handover 08/03/2018

On Thursday the 8th of March in opposition to the NZ government signing the CPTPP, concerned New Zealanders gathered outside of Parliament to voice their opposition and to handover the Don’t Do It Petition which saw over 5000 people sign over a 3 week period.   Below are the videos of the speeches and the